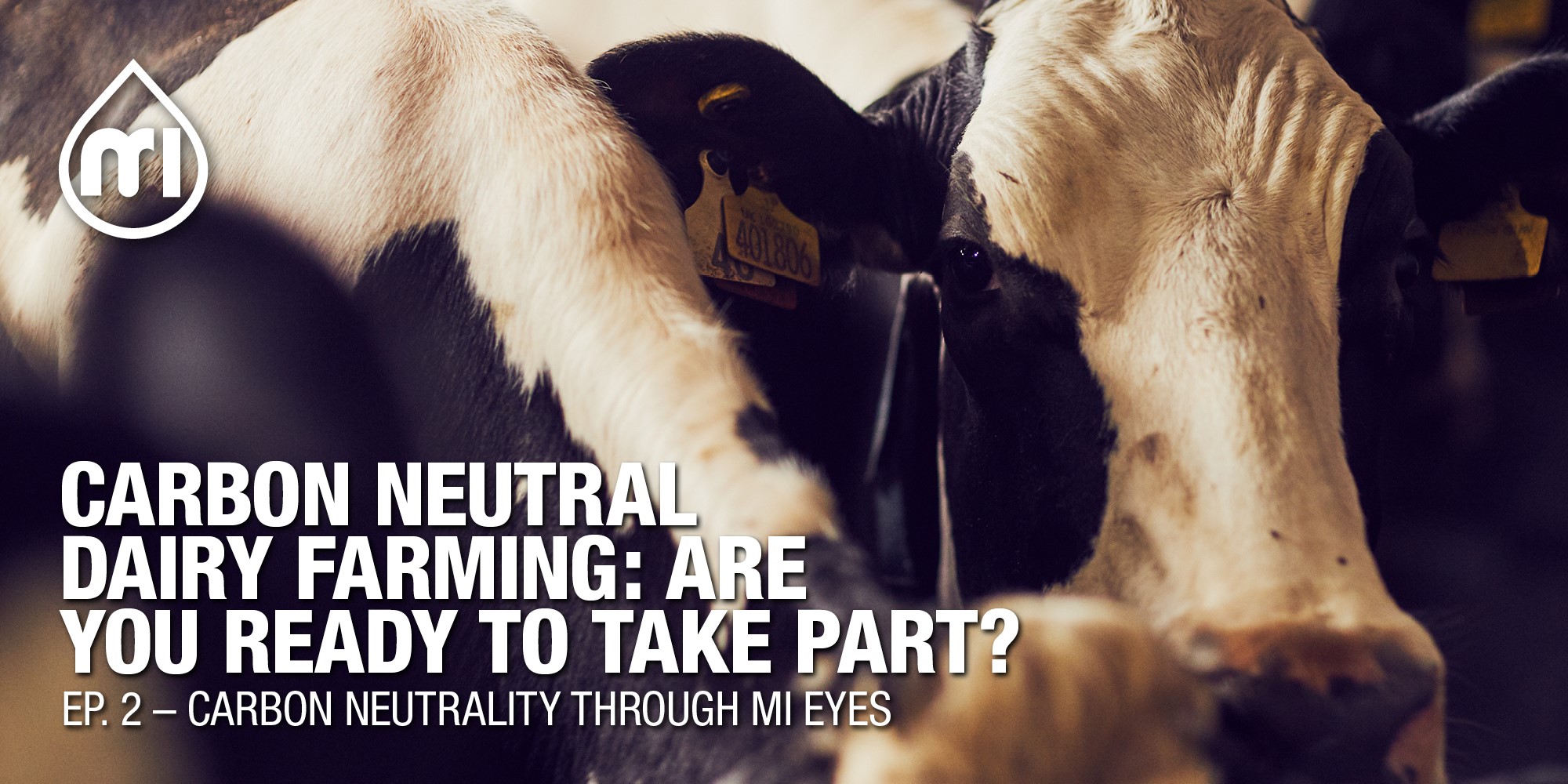 According to the FAO, the dairy sector can highly contribute to the development of sustainable food systems. Let’s investigate the feasibility of achieving carbon neutrality in dairy farming by 2050, taking a focus upon the developing countries, through our experts’ eyes.

In the previous episode, we depicted the current dairy GHG emission landscape, identifying the main stakeholders involved and possible actions to achieve dairy carbon neutrality. Some countries, predominantly high-income ones, turned out to be more advanced in adopting a low-carbon pathway, as supported by policies and incentives, which encourage a shift towards improving efficiency and adopting sustainable practices, whilst reducing emissions.

Low and middle-income countries, instead, revealed an enormous potential to reduce their CO2 release. Though, would it be so easy to push these regions towards a low-carbon pathway? How is our company facing this challenge?

To answer these questions, we consulted Andrea Garimberti, our Technical Manager, as well as two RSDs for developing countries, Colin Reece, who deals with Middle East and South Africa, and Otabek Karimov, who is managing the Far East regions.

Sustainable, at a cost

As Andrea revealed, at a company level it is recurrent the thought of how to be and produce in a more and more sustainable way, as well as how to ensure customers products that help them to decrease their emissions, maximising an efficient resource use.

Nevertheless, at the moment a net-zero manufacturing often implies too high costs, which in turn affect final product prices. In particular, our Technical Manager added: “Within the dairy sector, customers still tend to choose cheaper components, despite the advantages in terms of emissions and energy efficiency that more ecologic products, such as some of ours, could ensure for them.

We should understand how much companies are willing to pay for sustainable products and balance it with the benefits the latter would bring them, at both company and economic level.”

The complexity of low- and middle-income countries

As far as developing countries, both RSDs interviewed acknowledged the high level of complexity related to dairy farming systems and socioeconomic settings of their regions. These factors in turn affect the commitment towards carbon neutrality.

Colin perceives consumers’ demand as the main driver to engage the dairy value chain in a carbon neutral pathway. He reckoned that in Middle East some stakeholders will be harder to convince: “The vast majority of dairy farmers in India for instance, produce milk for their own subsistence. So, they might not be interested either in improving farm efficiency or reducing emissions. Moreover, religious beliefs also lead people to consider cows as pets, resulting in a high number of cattle releasing GHG emissions, whilst providing negligible milk yields.

In this case, increasing efficiency would determine a major decrease in carbon footprint, but the approach should be shaped according to religious tradition, and a real change might only happen when the dairy system feels the pressure and demand of consumers.”

Across South African regions it is possible to find both small, low-efficient farms, as well as strongly automatized and high-yielding farms. Even if the latter release less CO2 thanks to better efficiency, broadly speaking Colin does not perceive a significant interest in committing to a more sustainable farming.

Shifting the focus to the Far East, Otabek underlined how Covid-19, along with other socio-political matters not only tended to take priority over the environmental commitment of these regions, but it also had heavy aftermath on their economy.

Nevertheless, farmers are starting to aim at improving their milk production efficiency, which could help in reducing their emissions, although in many cases they are hindered by the high prices of innovative technologies and unsuitable infrastructures. With high probability, this wish comes from the growing importance that dairy is gaining in Far East, as Otabek explained: “Awareness of milk benefits is spreading across these regions, leading to an increase in dairy product demand. Industries are striving to create a synergy that could work as a base for a solid dairy supply chain, built on co-operation among entities.”

This episode has helped to create a clearer picture of the current commitments to sustainability in some developing countries. Challenges at socioeconomic level, as well as too feeble awareness of sustainability are among the main factors that currently hinder the possibility of carbon neutrality in dairy farming by 2050.

What could be some primary actions to implement, in order to achieve this target? Let’s see what our MI Dairy experts suggest in the next episode!

milkrite | InterPuls thank Andrea, Colin and Otabek for their contribution to this episode .