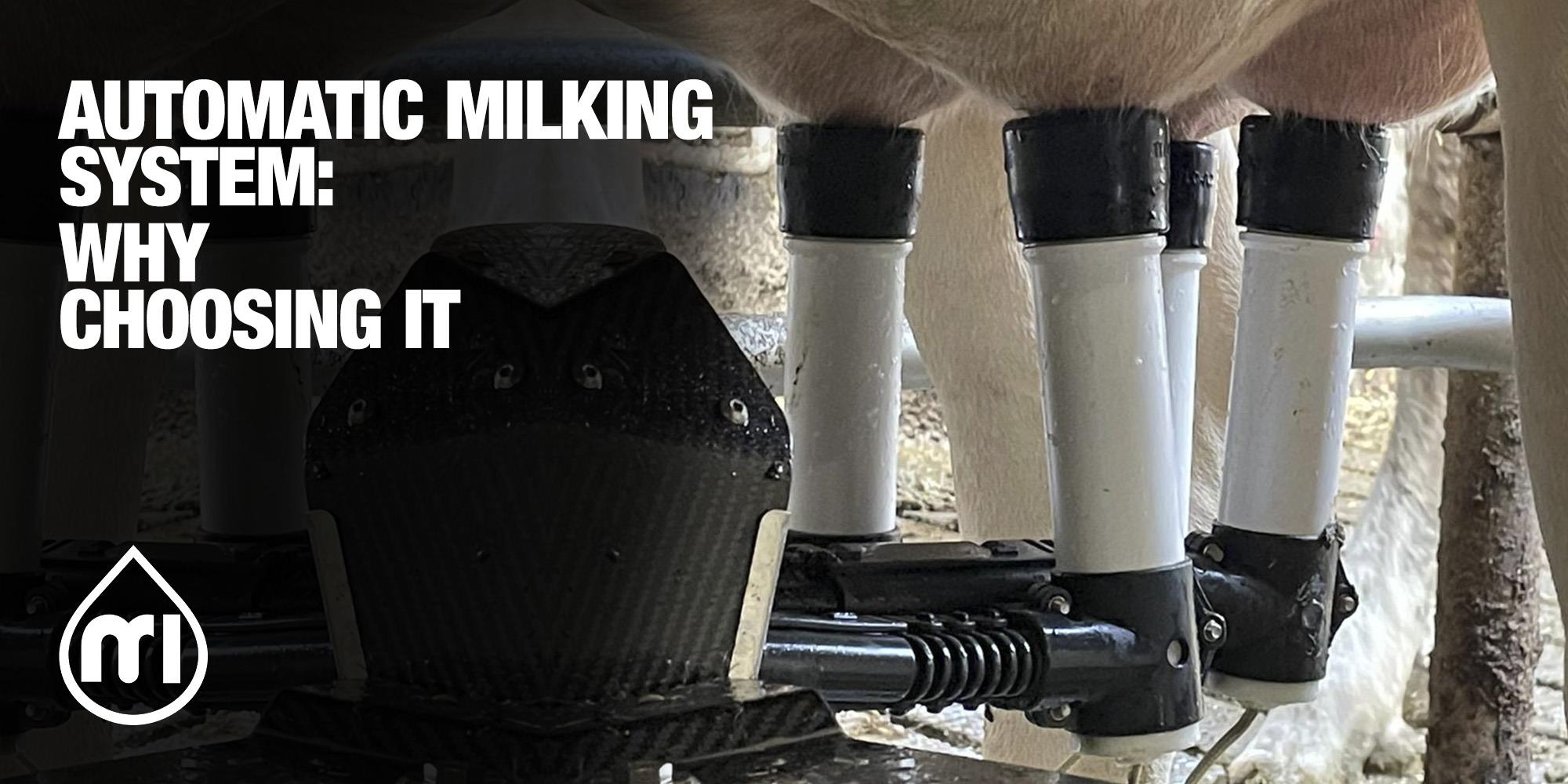 Automatic Milking System: why choosing it

What benefits does Automatic Milking ensure to farmers? And how could they get the best from such a disruptive technology? Keep on reading to find out practical, helpful insights into the Automatic Milking Systems’ world.

If someone had told you that cows would have been milked by robots, would you have ever believed them?

Actually, Robotic Milking Technology, also known as Voluntary or Automatic Milking Systems (AMS), has its roots back in 1992, when the first automated milking parlour was set up in the Netherlands.

The peculiarity of installation is that it does not require any direct assistance from the milking staff. In fact, robots are made up of a robotic arm, placed into a milking stall, that attaches the liner to each cow’s teat. Moreover, animals are not forced into the crate at a specific time, but they rather enter it when they want to be milked.

Thanks to Ghislain Coppejans, Regional Sales Manager, we now dive into what makes this system so peculiar and advantageous.

Why should you opt for Robot Milking?

Here we gathered some of the main reasons why farmers start or should start evaluating the switch from standard milking to AMS:

What benefits would you see when switching from traditional to AMS?

Although the milking technology in robots is very similar to traditional equipment, there are differences:

From this introduction, AMS appears as a breakthrough technology that can affect the milking process throughput, as well as the workload of the staff at the farm.

However, there are some key aspects that should not be underestimated to make the best out of Robotic Milking. Make sure not to miss the next episode, to find them out!